How To Hire A Hacker (and save money)

Home Hacking How To Hire A Hacker (and save money) 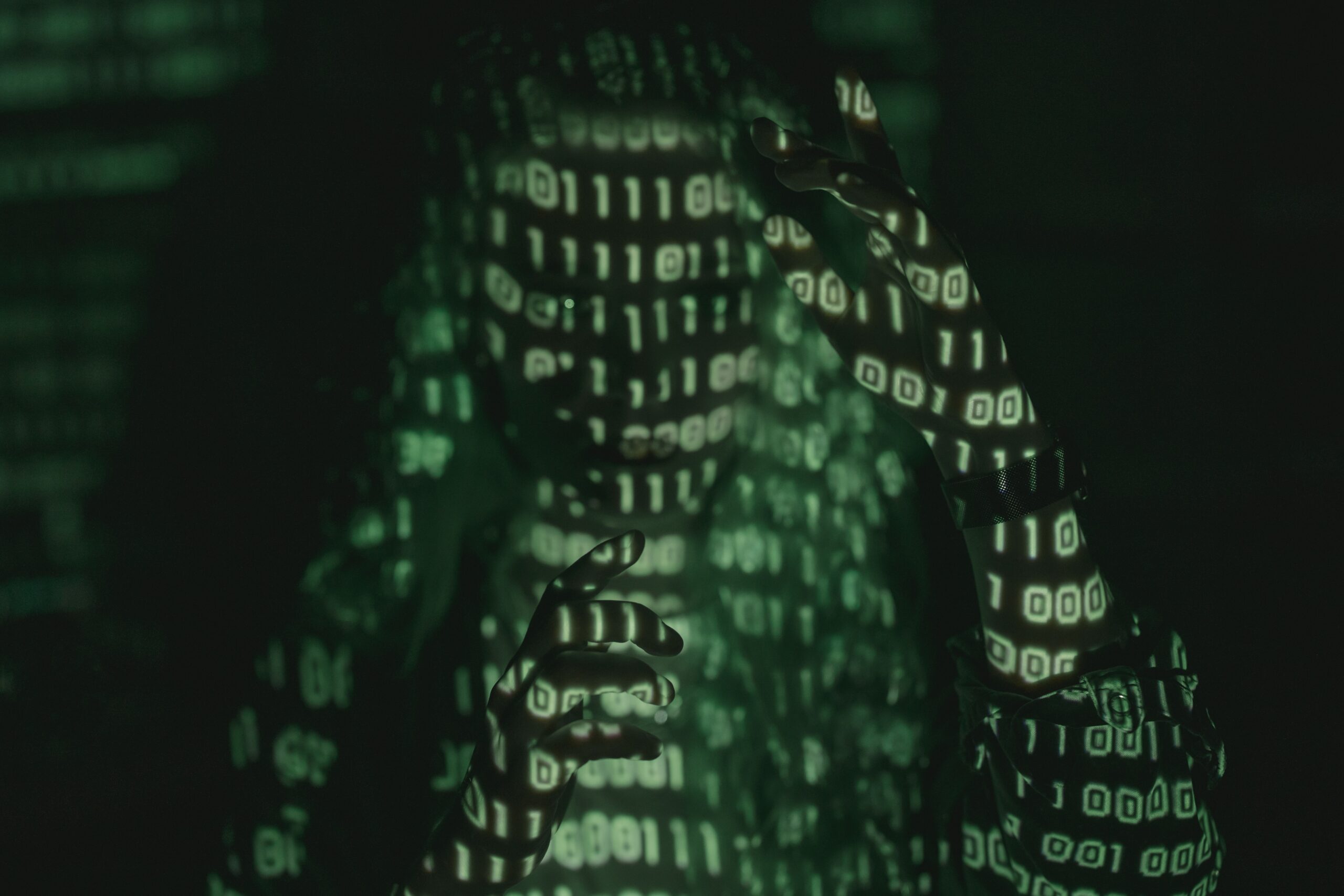 Hiring a hacker can be risky, but it doesn’t have to be. If you know how to hire a hacker the right way, you can get your work done without putting yourself in danger. We’re going to cover all that and more in this article.

What are the different types of hackers?

There are many types of hackers. Some are good, some are bad and some can be both good and bad. For example, if you hire a hacker to break into your ex-boyfriend’s email account so that he finds out what he did wrong in the relationship, then that’s bad because it will hurt him (and probably make things worse).

However, if you hire a hacker to break into his email account so that he finds out what he did wrong in the relationship—and then leaves him alone—then that’s good because it helps him fix himself up so that other people won’t fall for his crap.

Black hats are known as the unethical kind of hackers, who use their skills to break into other people’s data, while white hats are ethical hackers who use their skills for good. Gray hats fall somewhere in between these two extremes: they may break into systems and networks but do so without malicious intent (for example, by exposing security flaws).

Red teaming is a type of hacking used by businesses to test their security before an attack occurs. It involves hiring a group of people with various skill sets and having them work together to find vulnerabilities in the company’s network or infrastructure.

Gray hat hackers are the most common type of hacker. They fall somewhere between good and bad; they may be willing to work for a company, but they will not do anything illegal.

The gray hat hacker is likely the first person you should hire if you want to save money on hiring a hacker. They can help you identify vulnerabilities in your system and prevent them from being exploited by black hats without breaking any laws. If you have any doubts about whether or not something is legal, ask your gray hat hacker before you proceed with hiring him or her.

Red teams are often called upon to provide an outside perspective on existing risk assessments, penetration tests, and other defensive measures. The idea behind this type of testing is to simulate an attack from malicious actors by sending highly skilled hackers into the system with the goal of penetrating or compromising it in some way. Red teams can also be used after major breaches have occurred in order to determine what happened and how attackers were able to get inside a company’s defenses undetected.

How to hire a hacker

If you’re looking for a hacker to complete a one-off project, then hiring them on demand is the best option. It’s how I started my search and it led me to cyb3rdroid, they were able to help me secure my website against brute force attacks.

If you need long-term help with your security or if you have recurring problems with hackers breaking into your systems, consider hiring someone long-term in order to prevent future hacks from happening. There are many ways that hackers can get into a system—and they’ll often find ways around firewalls and other security measures if they really want access. By hiring someone full time (or part time), you can be sure that there will always be someone monitoring your systems for any suspicious activity so that no one else gets through.

Can you be hacked while hiring a hacker? It’s possible, but there are ways to protect yourself.

You should be aware that there are many ways hackers can get your information. Here are some of the most common ways:

It’s not enough to just find a hacker and hire him or her. You need to make sure that you’re getting the best possible service for your money, and that means doing some research beforehand.

You should look for someone who has a good reputation in the field of hacking. If they have worked on similar projects before, it’s likely that they are competent enough to do yours as well. The more experience a hacker has in your field, the better he or she will be at solving your problem.

In addition, make sure you talk with references from previous clients; this is one of the best ways to evaluate an employee’s skill level because people are less likely to lie about something like this than they would be about other areas of their lives (like their education). It also shows how well these past clients feel about working with this particular hacker – if their response was positive then there’s probably nothing wrong here either!

Create a safe workspace for your hacker (and yourself)

Let’s talk about getting started with the right tools. Your hacker should use an encrypted email service such as ProtonMail or Tutanota and encrypted instant messaging apps like Whatsapp, Telegram and Signal. This will ensure that any sensitive information you send to each other is protected from prying eyes. If they’re working remotely, they’ll also need a VPN (virtual private network) to connect securely to your network when they’re away from the office or home.

Use an encrypted proxy server when hiring a hacker

You’ve just found a hacker who appears to be up for your job. Before you hire them, you should be sure to protect yourself from any potential dangers by using an encrypted proxy server. A proxy server is a computer network system that acts as an intermediary between your computer and the internet, meaning that when you connect through it, no one can see what you’re doing online (unless they have access to the proxy server).

A VPN is another option instead of or in addition to a proxy server. When you use one of these services, it will make it seem like all of your online activity comes from another location than where you actually are—and this makes it harder for hackers or government agencies like the NSA (National Security Agency) or GCHQ (Government Communications Headquarters), both based in Maryland but with global reachability.”

Do your payment research when hiring a hacker

Before you hire a hacker, it’s important to do your research. You want to check their online presence and reviews, as well as their portfolio.

Hire hackers in the safest way possible, using these tips and advice.

If you do choose to hire a hacker, there are certain things you should look out for. First, make sure they’re using a secure payment method. You can ask them directly or check their website. If they don’t have SSL encryption (the green padlock), move on to the next person. The same goes for their email address: if it’s not encrypted, then don’t contact them at all!

Finally, make sure someone has vetted this hacker before you hire them; if not here on Cyb3rdroid or elsewhere online. Then through recommendations from friends who’ve hired hackers themselves before! Your best bet is usually going straight through those channels because they’ve already done some research on which ones were successful in getting results quickly while also retaining their anonymity throughout these transactions so no one knows who did what when–not even us!

Well, there you have it–some helpful tips for hiring a hacker. You may be asking yourself, “Can I really trust these people?” We believe that most hackers can be trusted, as long as they’re hired safely and with caution. If you’re interested in learning more about this subject matter or want to hire a hacker today, we encourage you to read more on our website.

How to Hire a Hacker to Recover Your Stolen Bitcoin

How To Hire a Hacker to Hack School Website A...